Political Economy of the Agri-Food Sector 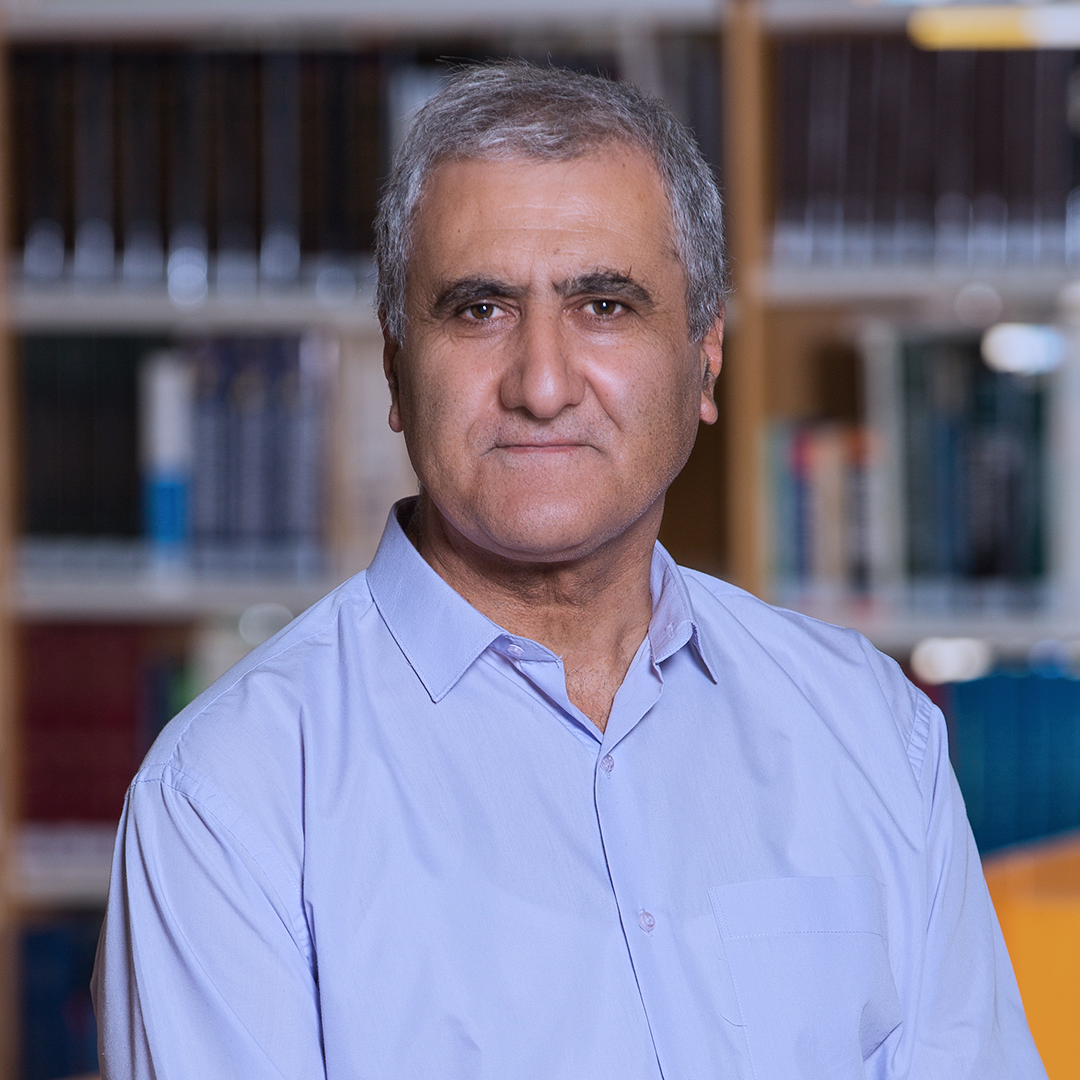 Karanikolas Pavlos
Αssociate Professor
His areas of interest include the political economy of agriculture, rural development, the design and implementation of rural development policies, as well as transition to sustainability.
Course Content

Through the adoption of a “pluralistic” approach and critique of the mainstream economic theory, this course aims to:

Upon successful completion of the course the students will be able to: