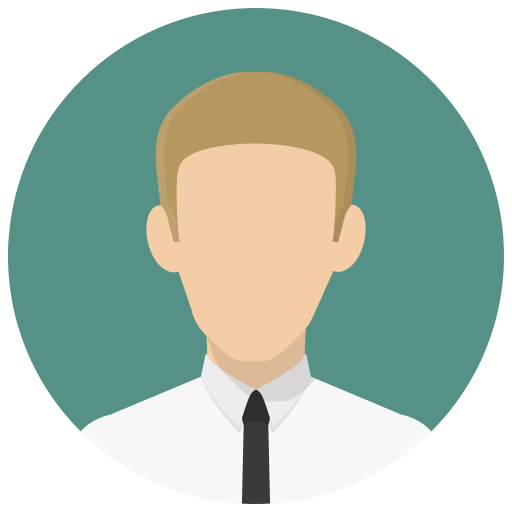 PhD title: Investigation of economic fluctuations and the behavior of the agricultural sector in them: The case of the Greek economy.

Business cycles are common in the economy. They are often referred as the fluctuations of the overall economic activity and this is reflected in changes in a series of macroeconomic variables such as production, consumption and investment, or according to Lucas, "fluctuations of a time series around its normalized trend". The decomposition of a variable in the normalized trend component and in its trend deviation component is not an explanation for the behavior of this variable. This breakdown is conducted just because it facilitates the study of its behavior. Generally, the view is that a growth component is defined as the long-term trend of a time series associated with low frequency fluctuations. A business cycle is defined as the component associated with higher frequency fluctuations and it is a stationary stochastic process. In order to make quantitative and econometric surveys, it is necessary to collect time series data for Greece. Following Lucas (1977) on the definition of business cycles, the time series will be broken down into the trend components and into their cycles with one or some of the filters of the international bibliography (Hodrick - Prescott, Baxter - King, Christiano – Fitzerald et al.). After conducting a critical review of the main theories (both mathematical models and applied statistical / econometric techniques), a time series analysis for Greece is needed, whose purpose will be to show how changes in fiscal and monetary aggregates affect separately agricultural and non-agricultural sectors in Greece. In other words, following the recent bibliographic research, the most recent econometric methods will be used to determine whether certain variables are important in the interpretation of business cycles at the sectoral level and whether these cycles are synchronized with one another.